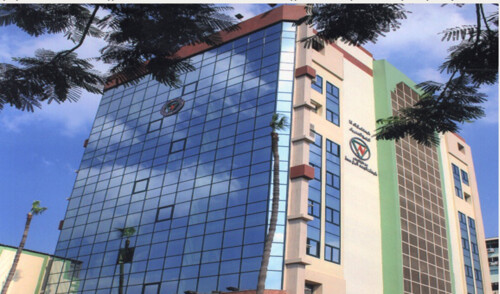 The purpose of this visit was the factory acceptance tests of reclosers including the latest microprocessor control cubicle RC5_3, as well as demonstration and testing of a new TELSCADA software product - a system for distribution automation and control.

The TELSCADA software was developed specially for the automation and control of the all generations of Tavrida reclosers and third-party equipment installed in a grid.  TELSCADA supports most of open communications protocols. Due to its friendly, intuitive interface and highly optimized technology of system building, TELSCADA allows servicing an unlimited number of objects and easily processing data in real time.

The first phase of the North Delta Electricity Distribution Company automation project included the integration of 30 new reclosers (Rec15) in the TELSCADA network. Successful testing and demonstration of the operation of equipment under the management of TELSCADA confirmed Tavrida Electric's readiness to implement complex automation projects using Smart Grid technologies. The result of the agreements reached during the visit of the delegation is a new contract for the second phase of the project to expand the TELSCADA system and the integration of more than 36 existing Tavrida reclosers in the network of North Delta Electricity Distribution Company.

North Delta Electricity Distribution Company is a member of the governmental Egyptian Electricity Holding Company(EEHC) . The company distributes electricity in the medium and low voltage classes in Dakahlia, Damietta and Kafr el-Sheikh - the northern delta of the Nile river.